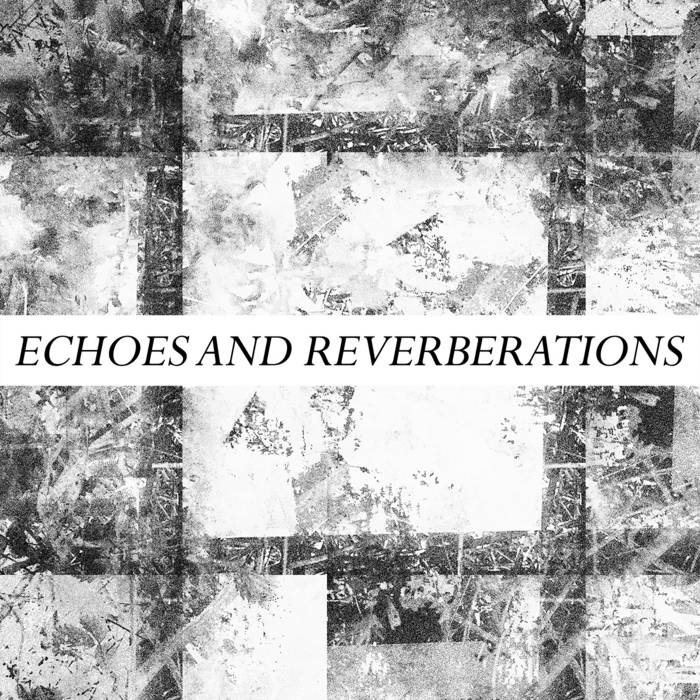 Echoes And Reverberations is a field recording based mapping of real and imaginary film and television locations.

It is in part an exploration of their fictional counterparts’ themes; from apocalyptic tales to never-were documentaries and phantasmagorical government-commissioned instructional films via stories of conflicting mystical forces of the past and present, scientific experiments gone wrong and unleashed on the world, the discovery of buried ancient objects and the reawakening of their malignant alien influence, progressive struggles in a world of hidebound rural tradition and the once optimism of post-war new town modernism.

The album is also a reflection on the way in which areas - whether rural, urban, or edgeland - can become permeated with such tales and undercurrents, creating a landscape of the imagination where fact and fiction intertwine. The resulting layering may at times create ongoing echoes and reverberations which personally, culturally and possibly literally leave their marks on the history and atmospheres of places, with these locations becoming a source of inspiration and cultural pilgrimage.

Each track contains field recordings from one such journey and their seeking of the spectral will-o’-the-wisps of locations’ imagined or often hidden flipsides.


Echoes And Reverberations is released as part of the A Year In The Country project, a set of year long journeys through spectral fields; cyclical explorations of an otherly pastoralism, the further reaches of folk culture and the spectral parallel worlds of hauntology - a wandering amongst subculture that draws from the undergrowth of the land.

As a project, it has included a website featuring writing, artwork and music which stems from that otherly pastoral/spectral hauntological intertwining, alongside a growing catalogue of album releases.

The book and the written posts on the site are intended to draw together and connect layered and, at times, semi-hidden cultural pathways and signposts, journeying from acid folk to edgelands via electronic music innovators and pioneers, folkloric film and photography, dreams of lost futures and misremembered televisual tales and transmissions.


“A series of songs inspired by (and featuring field recordings from) film and TV locations, some iconic, some imaginary. It’s an endlessly compelling idea, the way that landscapes can become imprinted with the fictions we bring to bear on them. These tracks seek to channel that feeling, audio Polaroids of a secret cartography, and taken as a whole, this is probably the most successful AYITC album yet… The pulsing drone of Grey Frequency’s ‘King Penda’ is like the breathing of something monstrous, gradually overwhelming the cold synth arpeggio in the foreground. Dom Cooper’s ‘What Has Been Uncovered Is Evil’ similarly hints at arcane technology waiting to be activated. Conversely, the distant piano and violin of Pulselovers’ ‘The Edge Of The Cloud’ is rather lovely, and Sproatly Smith’s ‘Gone Away is a gentle lullaby for post-dystopian dreams.” Joe Banks, Shindig!

“Every fresh listen adds another layer of understanding – or, perhaps, misunderstanding – to the experience, to conjure fresh and further phantoms…” Dave Thompson, Goldmine