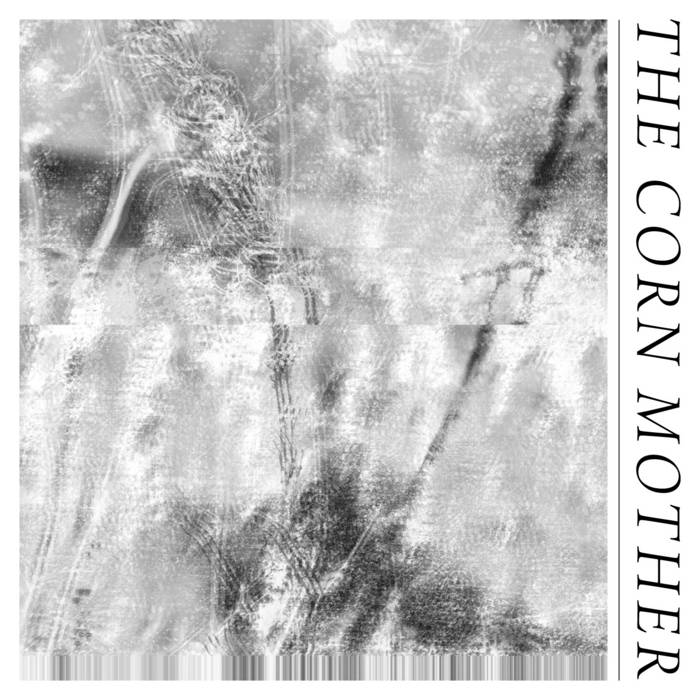 Philip Dodd Incredible soundtrack for a film that never was. Evokes classic horror soundtracks of the 70s and 80s, with a big dollop of rural gothic sensibililty. Favorite track: Ritual and Unearthly Fire.

Reflections on an Imaginary Film:

In the early 1970s a folk horror-esque screenplay made the rounds of the film industry but remained unmade until 1982.

The story is set in the late 19th century in a rural British village and revolves around the folklore of the “corn mother” - where the last row of the corn harvest is beaten to the ground by the reapers as they shout “There she is! Knock her into the ground, don’t let her get away!”, in an attempt to drive the spirit of the corn mother back into the earth for next year’s sowing.

The small closely-knit farming community’s worries about coming modernisation and the possible repeat of a blighted harvest that had occured earlier in the village’s history, lead to burgeoning irrational fears and a search for a scapegoat to salve those fears.

A local woman is seen wandering amongst the crops alone late at night and word spreads that she was attempting to curse the harvest and to unseat and take the place of the corn mother, thereby controlling the village and its sustenance.

These anxieties and rumours result in her persecution – although the plot does not make it clear if they merely drive her from the village or undertake more sinister measures that result in her literally residing within the land.

Suffering from guilt and remorse at their actions, the villagers become plagued by dreams and nightmares in which this woman returns to them to exact her revenge, and this becomes known as “the visiting of the corn mother”.

As the community’s psyche becomes ever more fractured by the corn mother’s nocturnal visits, the elders and leaders of the village attempt to both calm the local populace and to discover the cause of these visiting night wraiths; the plot descends into a maelstrom where reality and unreality merge and the village becomes the kingdom of the corn mother.

The film was completed but was never released due to financial problems with the production company which resulted in legal wrangles, unpaid fees and recriminations, during which knowledge of the whereabouts of the footage became lost, though subsequent rumours suggest that it may even have been deliberately destroyed.

Those involved in its making have seemed reticent to talk about the film, appearing often to have an aversion to resurrecting the whole affair and claiming that they would rather put it all behind them. But it is also suggested that there are legal binds – which arose as a result of the disagreements surrounding the film after its completion and non-release – which restrict those involved from discussing the production in public.

Various versions of the screenplay do still exist, many of which are reportedly so radically different in tone and approach to the themes of the eventual film, that there is ongoing debate and conjecture as to just which version of it went into production. It is also reported that a handful of preview copies of the film were made available on the now defunct formats of the time and these have become something of a mythical grail for film collectors.

As the years have passed a Chinese whispers aspect to the film has evolved, with stories springing into existence that tell of somebody meeting somebody who knew a collector who had met someone else who had seen or owned a copy of the film – although such reports have never been verified or the rumoured copies proven to exist.

Through related second, third and more-hand reports and interpretations of the different versions of the screenplay, it has been suggested on the one hand that The Corn Mother was a typical direct-to-video piece of exploitation fare designed to take advantage of a rapidly-expanding home video market, and on the other that while the film does indeed contain elements of such things, it is actually nearer to a folkloric fever dream and closer in spirit to arthouse experimentalism than B-movie schlock.

This album is an exploration and reflection of the whispers that tumble forth from the corn mother’s kingdom, whisperings that have seemed to gain a life of their own, multiplying and growing louder with each passing year.

Original Artwork: A Year In The Country
Design and Layout: Ian Lowey
www.ianlowey.co.uk

Released by A Year In The Country
www.ayearinthecountry.co.uk

“You want to see the film as described in the liner notes, and as conjured in the songs on the album, and that’s an incredible trick to pull off.” Alan Boon, Starburst

“Understated, pastorally inclined A Year in the Country release another charming collection in characteristic monochrome. Today’s folkloric ruminations concern the mysterious 1970s screenplay for a made-but-never-released horror film called The Corn Mother. Destroyed or squirrelled away somewhere, the film is, in effect, lost to the ages. It endures by its whispered reputation alone; enough to inspire eerie contributions from the likes of Gavino Morretti, Widow’s Weeds and Sproatly Smith.” Norman Records

The Corn Mother is released as part of the A Year In The Country project, a set of year long journeys through spectral fields; cyclical explorations of an otherly pastoralism, the further reaches of folk culture and the spectral parallel worlds of hauntology - a wandering amongst subculture that draws from the undergrowth of the land.

As a project, it has included a website featuring writing, artwork and music which stems from that otherly pastoral/spectral hauntological intertwining, alongside a growing catalogue of album releases and the book A Year In The Country: Wandering Through Spectral Fields.

On A Year In The Country and its previous music releases:

"…another exquisitely packaged affair… murky and ominous as befits the guiding thematic: places that are spectrally imprinted with past conflicts and struggles... a conceptual compilation of excellently eerie electronic music..." Simon Reynolds, author of Retromania and Energy Flash

“A Year In The Country… operating like some sinister rustic arts and crafts movement manifesting online via a Wi-Fi connected scrying mirror... an almanac of unearthly sonics to tide you through the winter nights." Shindig!