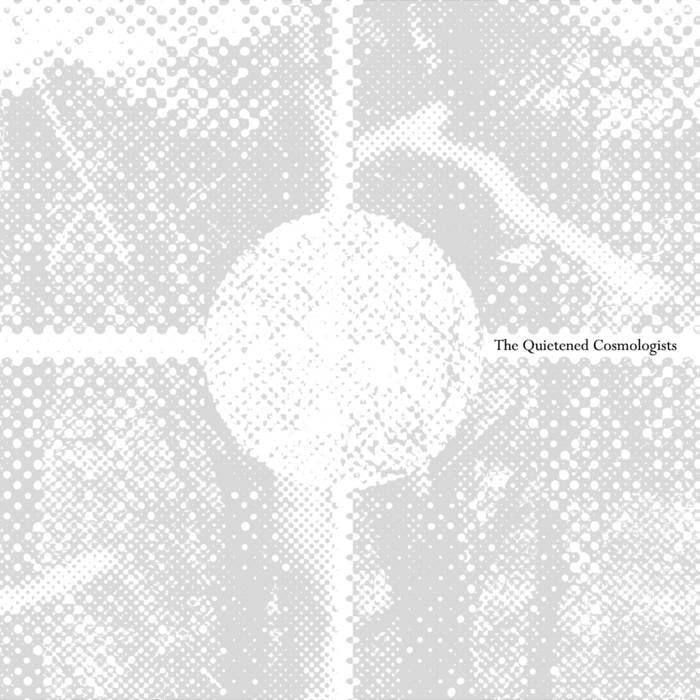 The Quietened Cosmologists is a reflection on space exploration projects that have been abandoned and/or that were never realised, of connected lost or imagined futures and dreams, the intrigue and sometimes melancholia of related derelict sites and technological remnants that lie scattered and forgotten.

It takes as its initial starting points the shape of the future’s past via the discarded British space program of the 1950s to 1970s; the sometimes statuesque and startling derelict artifacts and infrastructure from the Soviet Union's once far reaching space projects; the way in which manned spaceflight beyond Earth's orbit/to the moon and the associated sense of a coming space age came to be largely put to one side after the 1969 to 1972 US Apollo flights.

Also available at our Artifacts Shop and at Norman Records:
www.ayearinthecountry.co.uk/shop
www.normanrecords.com/records/167232


The Quietened Cosmologist is released as part of the A Year In The Country project, which via the posts on its website and music releases has carried out a set of year long explorations of an otherly pastoralism; the undercurrents and flipside of bucolic dreams, the further reaches of folk music and culture, work that takes inspiration from the hidden and underlying tales of the land and where such things meet and intertwine with the lost futures, spectral histories and parallel worlds of what has come to be known as hauntology.

The album is sent out into the world in two different hand-crafted Night and Dawn editions, produced using archival giclée pigment inks; presenting and encasing their journey in amongst tinderboxes, string bound booklets and accompanying ephemera.


“‘Mléčný Perihelion Weekend’ by Listening Center takes us to a strange ticking otherworldy place, a place that feels at once vast and infinite, a haunting slice of space music… The record ends with ‘Landfall at William Creek’, David Colohan’s spectral hammered dulcimer peels away into the inky vastness of space, a beautiful end to a fine record.”
Andrew Young, Terrascope
www.terrascope.co.uk/Reviews/Reviews_October_17.htm


“The Quietened Cosmologists’ features a dozen spectral suites, each exploring the various aspects, forgotten histories and what ifs of these golden age adventures... Pulselovers serve up ‘Lonely Puck’ – a wonderfully serene and affectionate love note mailed out from across the outer edges of the cosmos, a transmission from a long lost and forgotten outpost if you like, twinkle toned and radiantly awash in what sounds like shimmering cosmic church bell celebrations... While last one for this brief ride, Field Lines Cartographer’s ‘OPS-4’ with its binary shimmer tones and vapour rubbed ethereal detailing, cuts a finite line between the enchanting and the eerie, a ghost flotilla perhaps a sonic spectre of sorts or rather more, an orbital occurrence with past visions looped on endless replay.”
Mark Barton, The Sunday Experience
www,marklosingtoday.wordpress.com/2017/08/26/the-quietened-cosmologists/


On previous A Year In The Country releases:

"…one imagines such editions being buried in time capsules or cemented in stone walls for future generations to mull over: sedimentary layers of history..." A Closer Listen