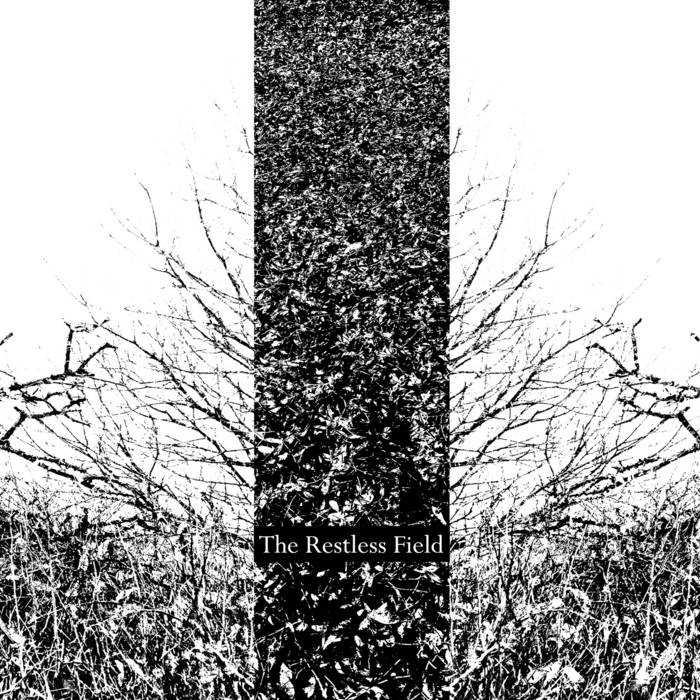 Also available at our Artifacts Shop and at Norman Records:
www.ayearinthecountry.co.uk/shop
www.normanrecords.com/records2/164673-various-the-restless-field


Preview clips from the album at:
www.soundcloud.com/ayearinthecountry/sets/the-restless-field


The Restless Field is a study of the land as a place of conflict and protest as well as beauty and escape; an exploration and acknowledgment of the history and possibility of protest, resistance and struggle in the landscape/rural areas, in contrast with more often referred to urban events.

It takes inspiration from flashpoints in history while also interweaving personal and societal myth, memory, the lost and hidden tales of the land.

References and starting points include:

The British Miners Strike of 1984 and the Battle Of Orgreave.

Gerrard Winstanley & the Diggers/True Levellers in the 17th century.

The first battle of the English Civil War in 1642.

The burying of The Rotherwas Ribbon.

The Mass Tresspass of Kinder Scout in 1932.

Both editions hand finished by A Year In The Country using archival giclée pigment.


The Restless Field is released as part of the A Year In The Country project, a set of year long journeys; cyclical explorations of an otherly pastoralism, a wandering amongst subculture that draws from the undergrowth of the land – the patterns beneath the plough, pylons and amongst the edgelands.

Those wanderings take in the beauty and escape of rural pastures, intertwined with a search for expressions of an underlying unsettledness to the bucolic countryside dream.


Further details on the album can be found at our main site:
www.ayearinthecountry.co.uk/artifact-report-1852a-restless-field-released/


“…another exquisitely packaged affair… One of their best efforts so far… murky and ominous as befits the guiding thematic: places that are spectrally imprinted with past conflicts and struggles.” Simon Reynolds, author of Retromania and Energy Flash


"...a beautifully curated and packaged collection of tracks... The Restless Field is something quite special, a concept album that shows its references but lets you do the thinking. We Are Cult highly recommend spending a little time in the long grass with it."
Martin Ruddock at We Are Cult
www.wearecult.rocks/a-year-in-the-country-the-restless-field-reviewed


"A Year In The Country quietly go about their business releasing beautifully packaged music that is influenced by folk, electronica, drone as well as by landscape, time and place... each have themes running through them, tying the music together and seemingly telling a story as they unfold." Terrascope
www.terrascope.co.uk/Reviews/Reviews_May_16.htm